Known musically as a member of BLK JKS and Motèl Mari, Mpumelelo Mcata made his directorial debut on 7 February at the Berlinale film festival with Black President. The film follows the plight of young Zimbabwean artist Kudzanai Chiurai as he works towards his ‘State of the Nation‘ exhibition – in this body of work, the notion of “state” is explored as a utopia and an action, a state of mind as well as a status.

Throughout the film it becomes increasingly clear that Kudzanai felt an immense responsibility to have a voice through his art. “You don’t want to be a generation that’s forgotten, that didn’t participate in anything,” he says at one point, and later, “You can’t just “be” because history has to be written. I don’t believe in just being.” This sense of urgency to be part of something revolutionary is one that Mpumelelo shares in.

Black President questions the responsibility of African artists in the context of a globalised universe, where we find ourselves ‘playing catch up’ to the West instead of following our own paths. The film investigates the extent to which our relationship with the ghost of our continent’s collective history of opression, exploitation and struggle really haunts us, and it urges us to question whether we’re victims of our past – forever beholden to our so called ‘arrested development’ – or whether our burden is actually our greatest strength. In the Q&A below, we find out more about Mpumelelo’s first foray into filmmaking… 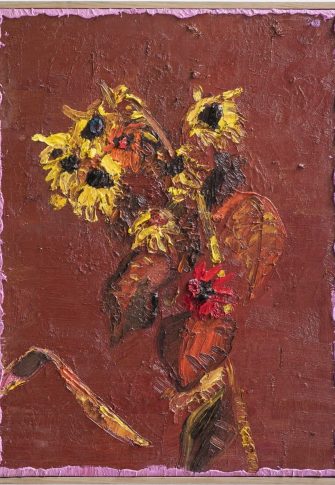 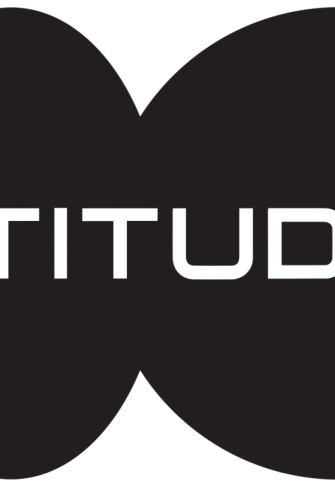 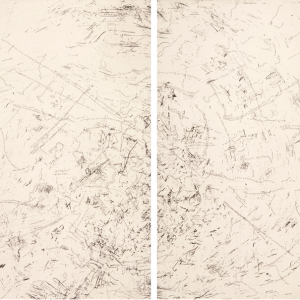