A feature by Michael Smith on the 11th of August 2015. This should take you 2 minutes to read.

JOHANNESBURG–In a developing story, the Mammon Art Fair in Johannesburg has been forced to close early today, due to a number of galleries having ‘lower than expected’ quotas of large-scale, gloopy portrait paintings on show. Said Russell MaJimmy, fair organiser, body double and part-time stablehand, ‘These huge, neo-neo-expressionist paintings with vague suggestions of themes like identity, love and facial-ness have become the de facto currency of the SA art scene. If you don’t have enough of them, the investors start to get restless and nervously eye the exit signs while thumbing the parking tickets in their Banana Republic pants pockets. When the investors start bailing, it’s time to start looking around for a new baseline product.’ Unsettled by the twitchiness, MaJimmy pulled the plug on the fair after just three hours of trading. ‘I couldn’t risk a stampede of investors: that would’ve sparked a sympathy stampede of gallerists, and one of those idiots would’ve fallen and broken something. Like a leg. Or a Jonah Sack sculpture. Do you know what dowel rods looks like with footprints on them? Horrible. Just horrible.’
Speculation is rife as to which art commodity will become the new item du jour for the local scene: some, mainly Cape Town-based insiders have speculated that it’s likely to be neo-Modernist sculptures that resemble clotheshorses (‘they’re really beautiful objects, don’t you think?’); other power blocs in Johannesburg suggest a return to the old standard of the large-format giclee photographic print on rag cotton paper depicting a 20-something artist playing dress-up; this item has the added benefit of being producible in small, medium and large sizes. Like a t-shirt.
But those in the know are being tight-lipped: Fringehair van Onselen, art blogger and fixture on the non-profit project space circuit said, ‘I don’t know why you’re asking me about this shit. I’m so over products anyway. I don’t feel the need to bolster my physicality with objects.’ Over at the virtual offices of the peripatetic action art troupe (Pro)to(type) *Per*form(a)[tivitY], Head of Subject Positioning and Nomadic Sensibilities, Atticus Stipend, said that he believes that ‘painting is fascism made flesh, bro. This market collapse is no major for us. They can burn all that shit. The only thing that matters is you… (pause) and… (longer pause) your audience… and that moment between you that could, probably will, change their lives: them in the drudgery of grey lives, you in a leotard, mindful of Debord: it’s up to the action artist to shift people, shift things, shift the cosmos… (even longer pause) Listen, can I borrow a blue note? My mom’s not answering her phone at the moment…’
The School of Andrew Salgado could not be reached for comment.

Rhythm and Keening: Matisse at the Standard Bank Gallery 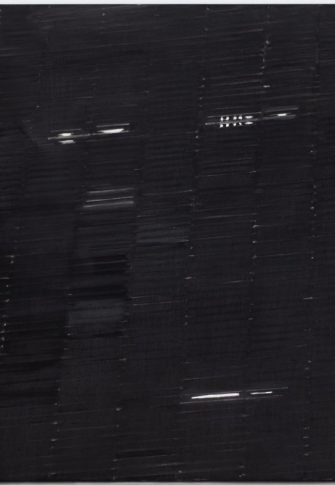 Violence, malignancy and the continuing past: Mary Wafer chats to Michael Smith about her exhibition...' 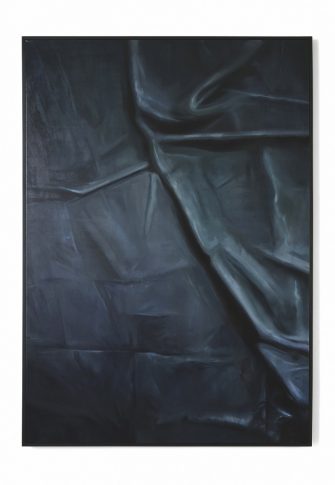 Levels of tenderness: Sanell Aggenbach’s ‘The Heart Has Many Rooms’