Gallery MOMO is pleased to present Pluralities of Being, the first solo exhibition in South Africa by renowned American artist Todd Gray. This exhibition disrupts and questions the role photography plays in the transmission of history and cultural identity.

Gray was Michael Jackson’s personal photographer in the 1980’s and remixes his images of iconographic pop culture with photographs made during his time of residency at NIROX in Johannesburg. The work is collaged directly onto the gallery walls, framed photographs overlap and form pictorial sculptural reliefs that further question where the image, space and content begin and end. Colliding with a new body of drawings made during his time on residency, Gray reframes and reveals an intimate and collective post-colonial, transatlantic memory.

Gray’s fluency in high and low culture raises questions around the cultural merit of photography as both a personal and universal method for recording history and identity. This leads us to a more pointed critique of the corporate capitalization of black identity within popular culture. Images of Michael Jackson become disjointed, cut into by photographs of coastal South African landscapes and expressive drawn marks. These collisions of iconic photographs, visibly connected through found and discarded frames, provide a glimpse into the many narratives and stories, to the possibilities, that often lie dormant within the images we are familiar with.

The gallery wall becomes the site of this collage. Picture frames that formerly hung on the walls in homes from South Los Angeles and Johannesburg, acquired as gifts or from second hand shops, are used to contain the plurality of images employed by Gray. These frames and their intimate domestic narratives, now lost in time, become the keepers of content for Gray’s work – providing context, formally and conceptually, they resist the impulse and desire to read the images individually and cohesively within a single narrative.

Pluralities of Being ultimately demands us to rethink the inherent value of the images we consume and the ways in which we frame them. The ghosted silhouettes of black and brown people are still often required to exist outside of the frame, their cultural legacies only made visible through institutional recognition, upholding and profiting on the spectacle of popular culture. These works have been framed through Gray’s own inner conflict of ‘indulging at the Kings Table’ during his residency as a Rockefeller Foundation Fellow at the Bellagio Villa, Lake Como in Italy and amongst the landscape and gardens of NIROX in Gauteng’s Cradle of Humankind and Kirstenbosch in Cape Town. This ultimately reflects upon the landscape, and the images we populate it with, as an idea capable of extending colonial power.

Gray’s refusal to perpetuate this power through a singular reading speaks to his process of intersecting the complex and layered histories of Johannesburg, Los Angeles and beyond. It may be from the space these uncommon junctions create that the frame from which we view photographs can finally shift to reveal their inconceivable pluralities. 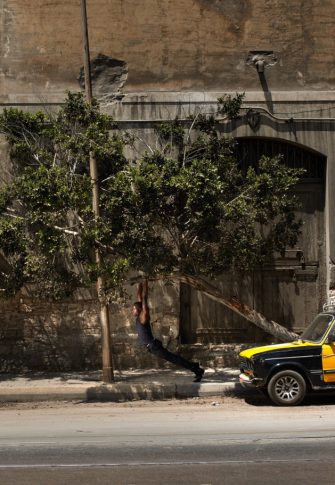 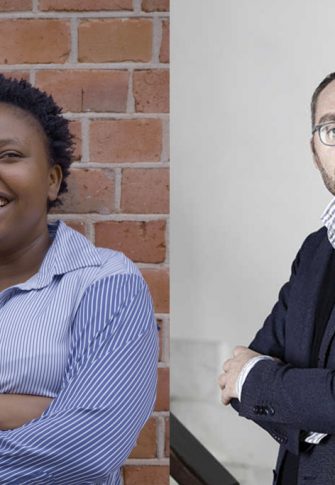