Gallery Lab is one of many new platforms added to FNB Art Joburg, positioning itself as “an incubator, a space for emerging galleries and programs as well as a space for exploration; to present and test new artists, ideas and business models relevant to the contemporary African arts landscape.” ArtThrob chats to the Lab’s curators Nicole Siegenthaler and Banele Khoza to find out more.

ArtThrob: The Gallery Lab section sounds like a particularly exciting addition to FNB Art Joburg this year. Can you tell us a bit more about what a Gallery Lab actually is? What makes it the first of its kind worldwide, as you’ve described it?

Nicole Siegenthaler : It’s meant to be a space to play, experiment, and most importantly, highlight African gallery models. To achieve this we’re shaking off what is traditionally expected at an art fair and building a system that is more understanding to exhibitors from the continent, and therefore reflective of what is actually happening. I’m also really excited about the Lab Theater and separate programming we’re running there — everything from practical workshops (“How to Write a Press Release”) to Q&As with artists and creatives. Again, it’s about talking about what’s actually happening.

Banele Khoza: Gallery lab is also embracing and acknowledging South African design in conversation with supporting the visual aesthetics of our booths, with our collaboration with Houtlander – whom are featured in the lab – we feature their sculptural bench titled The Preservation Bench. We have also partnered with local companies in the imagination of the Fair and hopefully going forward we manage to extend the partnership with other African designers and enterprises  for better representation. 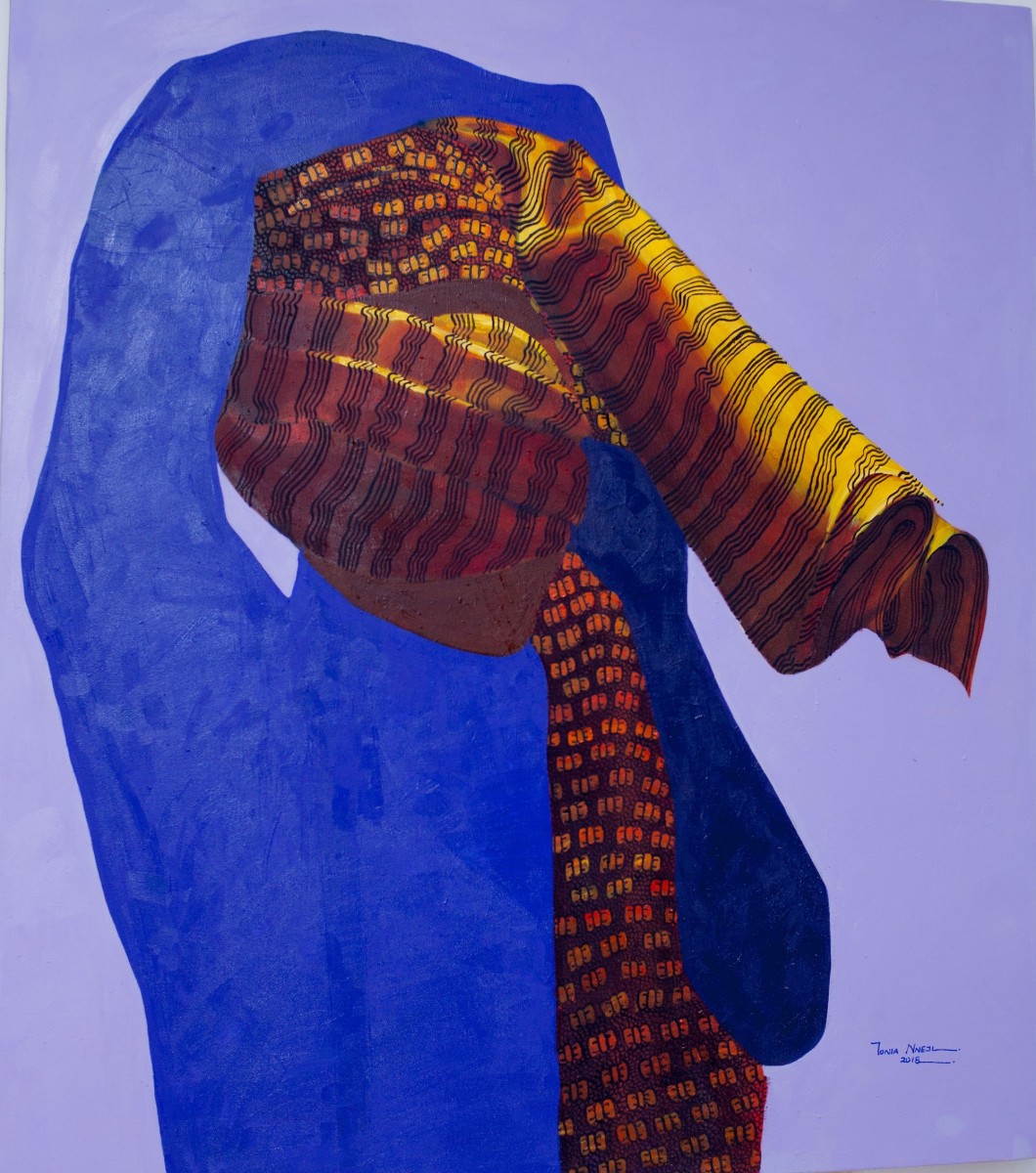 AT: How does Gallery Lab speak to the Contemporary Art world in 2019?

NS: It speaks to the Contemporary African art world. That is the important distinction. I think we all — myself and Mandla, our galleries, probably even our audience — were getting frustrated trying to fit into the American or European model of an art fair. Gallery Lab is a section that celebrates new African models of business, instead of trying to say “change this” or “do this” Let’s just get everyone together and move forward together, you know?

BK: Gallery lab is acknowledging the movement of experimentation in the art spaces that is happening in the galleries that are represented in the lab. This could be in participation of cultural growth/ grooming and social investment.

AT: This year has seen an extensive restructuring of Art Joburg for its 12th installment. How did this breaking away from the fair’s established models inform your decisions around curating the Gallery Lab?

NS: It was empowering. In past years it could feel like we were trying to fit into a selection criteria that is quite standard world wide, but didn’t always work on the continent. Even with Banele’s space, BKhz, he and I had conversations earlier this year (before the re-launch + development of Gallery Lab) trying to figure out how the space could make it into the fair. Now with Gallery Lab we can write our own rules.

BK: For me it was interesting stepping into a new model/section of a fair- it meant not stepping into an established structure. We had to build the structure and inform its direction with what we best believe would work and we can only improve from what we establish. Also, to be in constant agreement with Nicole and encouraging each others ideas and strengths, I think that is what will reflect in the magic of the Lab.

AT: You’ve described the space as an ‘Incubator’, can you elaborate on this idea a bit? How does it differ from a conventional art fair platform?

NS: It is meant to be a safe space to play and at the same time grow their business model. Many of the Lab exhibitors have never done a fair before, or maybe have yet to really define their sales strategy. If it’s their first fair, we want to help them as much as possible; the booths are a fraction of the cost of the main section, we include furniture, we will paint their walls in advance, I’ll get on the phone and check in with them. On the other hand, for our more established Lab exhibitors, it’s still a really fun opportunity to play. For example, ELA – Espaço Luanda Arte will be presenting Brazilian artist No Martins whom they just started working with along with three Angolan artists.

BK: With galleries paying a fraction of the costs to exhibit- this relieves and permits a space for the galleries to play and also to find their feet in the structure of a fair and knowing its operations before committing to the Main Section and also building a new client relationship that could foster in the development and sustaining of their business model. 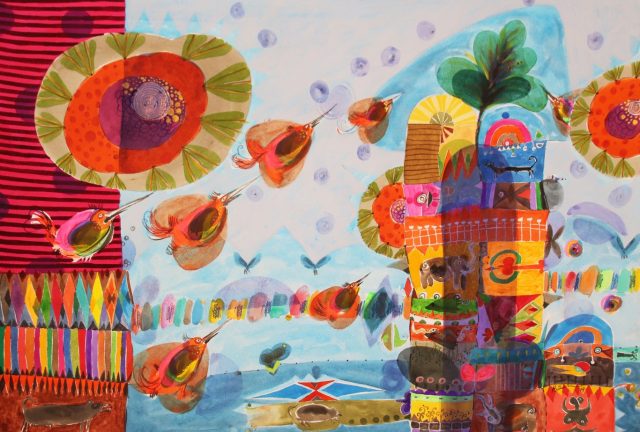 AT:  You’ve mentioned that online platforms were ineligible. Why was it important to limit the selection to physical platforms?

NS: No matter how digital or connected we are, the importance of a physical meeting point cannot be emphasized enough. Especially when galleries are free! Anyone can walk in. Galleries are accessible to everyone. We need as many of these spaces as possible for the continent.

BK: Also having a physical space gives the understanding and fostering to curation, of a space- this becomes second nature to curating a booth and engagement with the wide public. A weekend at the Fair becomes an extension to this practice and interaction with a varied audience.

AT: The MAX section is obviously defined by large-scale sculptural works. Were there any particular overarching themes which informed your selection of the nine exhibitors for Lab?

NS: Continental representation was important. And we barely cracked the surface. For future iterations, before we get into deeper curatorial ideas, we still will continue to see what’s happening in the various corners of Africa. And the world! Why not bring others into this conversation and hopefully build stronger galleries together? 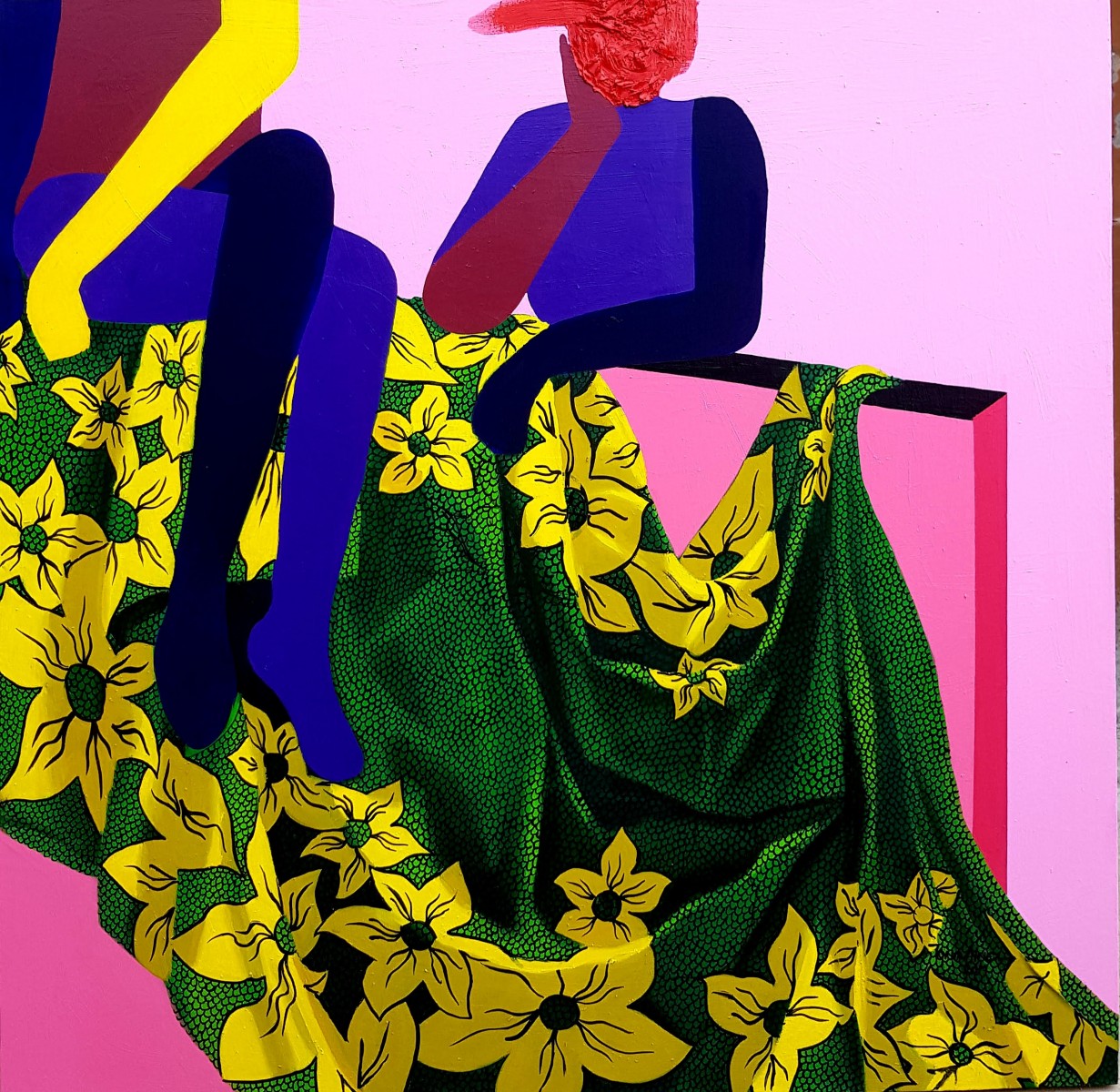 AT: Were you consciously choosing proposals that would speak to each other or is it a case of intuitively making selections and figuring out how they fit together later?

NS: This year we unfortunately didn’t have much time to curate (as the fair was relaunched in June) so it had to be brought together on intuition, relatively quickly. That said, Banele and I had a sort of geographic methodology; starting with one city, looking at the more established spaces and then going down an internet rabbit hole to see what else was happening in the vicinity. Social media was a big help in this process!

AT: Besides the included South African galleries, Gallery Lab features exhibitors from Nigeria, Angola, Zambia, and Eswatini. What are the challenges in engaging trans- continentally?

NS: There are many border issues that can be incredibly discouraging… whether literal borders (i.e. artwork stuck in customs) or the figurative border (some countries make it nearly impossible for our exhibitors to transfer money out). Anyone who has traveled on the continent has experienced this. Why is it cheaper to fly to Europe than West Africa? One day I hope we see a continent connected by strong business ties, more visa reciprocity and a better flight network. But for now, we plan ahead and deal with these issues as they arise.

BK: Communication, while we were trying to reach out initially, we had issues in getting in touch with other galleries that we wanted to invite, while visiting their sites- you would find there is only an email address or none. Post sending communication- there would be no response at all.

AT: What are some of the new business models relevant to the contemporary African arts landscape that you’ll be testing in the Gallery Lab?

NS: I’m not sure it’s testing as much as sharing our platform with them! The exhibitors are the ones doing the testing, seeing what works and what doesn’t. And so, we wanted to highlight those galleries who look outside the traditional white cube model, often times out of necessity due to their country’s economy and/or infrastructure  — For example, ELA – Espaço Luanda Arte has a very successful partnership with Angola AIR that enables him to run an international residency. Earlier this year American artist Ayana Jackson spent time in Luanda with the gallery, in residence, through this partnership… when traditionally, it can be very complicated for Americans to visit Angola. This sort of ingenuity is unique to Africa and needs to be celebrated.

AT: Do you have a hot tip for us? What are you most looking forward to seeing at FNB Art Joburg 2019?

NS: I’m looking forward to our Nigerian Lab exhibitors. I had the privilege of visiting Lagos in 2017 for the second edition of ArtXLagos and it absolutely blew me away. They’re going to bring great energy to us in South Africa!

BK: I am looking forward to the main section and how it pans out. It will be the first time that a number of galleries have a generous amount of space to showcase at the Fair. 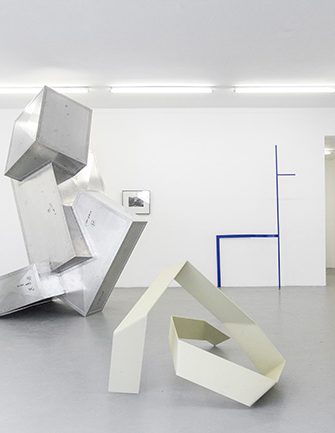 Departures and Unlearning: In conversation with Kyle Morland 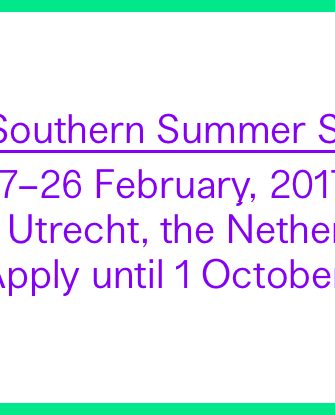 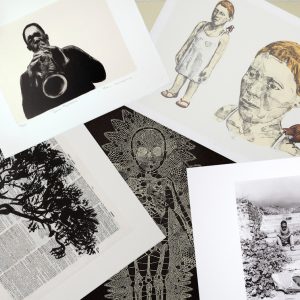