A student review by Candice Williams on the 20th of March 2020. This should take you 3 minutes to read.

The Stellenbosch Triennale is a non-commercial contemporary art showcase hosting a variety of artists from Africa and the diaspora to explore the theme ‘Tomorrow there will be more of us’. The Triennale’s inherent pan-Africanist and post-colonial narrative, set within Stellenbosch’s colonial and Apartheid history, creates a space for new narratives to arise. It is the same town where Apartheid laws were written up and future Apartheid presidents groomed. The curatorial essay positions the Triennale as ‘a platform which to dream, a space to experiment, probe, debate, question, invoke and communicate; Deliberate on our collective feature’. Homi Bhaba, a key post-colonial theorist, would describe the Triennial as a third space which hosts uncomfortable negotiation and unfixed positions, which many of us experience in our daily lives. It is this position that is so eloquently explored through Kaloki’s Nyamai’s installation piece.

Kaloki Nyamai’s Mwambelelio Mweo (Your discomfort is my comfort) installation is a 4 by 4 meter cubicle with walls painted black and plastered with cow dung on the inside with a light in the centre which illuminates ‘a labyrinth of sisal rope, money boxes from the Bank of Uganda and a heap of cow dung in the middle collected from Stellenbosch farms.’ The artist statement reads ‘It is symbolic of time and space and the discomfort that surrounds us within the spaces where we are supposed to co-exist.’ Kaloki Nyamai is a Kenyan artist whose work is grounded in uneasy stories of identity, hidden narratives and the exploration of past and present. 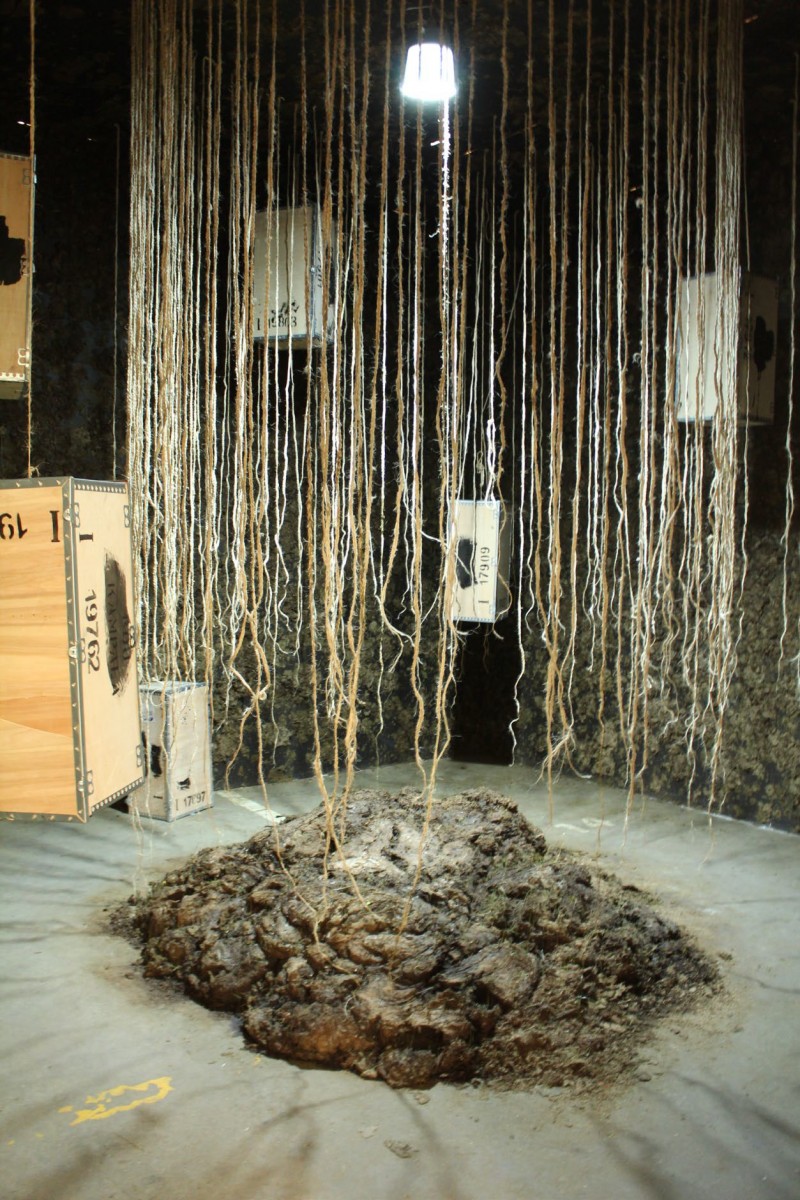 The artist ensures that the installation is watered every day to keep the smell of dung fresh in the space. While a western perspective merely subscribes cow dung as malodorous, dirty, waste or compost, cow dung has many significances in African society. Most prominently it could signify the ownership of cattle which represents wealth and affluence in many indigenous African cultures. Cow dung is also used in the walls and floors of traditional African huts and to those familiar with these huts the dung might bring a sense of familiarity and comfort, but to those with a Western background, it would be a sense of discomfort. Culturally diverse societies have no core center of shared values and are usually fragile societies who struggles with nation-building, much like South Africa.

The sisal rope in the exhibition space is hung around the cow dung in the centre. Sisal rope has a pre-colonial, colonial and post-colonial history. Sisal rope is made from the Sisal plant whose point of origin is unknown. Sisal has served many purposes; from its use as a currency in pre-colonial times to its current use as a material in various textile products. African countries like Kenya, Tanzania and Mozambique are some of the largest producers of sisal rope. Therefore, the rope inherently represents trade and globalisation which in an African context holds uneasy associations because many African countries still function as they did as colonies where natural resources are extracted and developed in the west.

Nyamai also makes use of suspended Ugandan money boxes which dangle from the ceiling. Money in many ways represents power because those who have money have greater economic freedom, but the boxes also point to the movement of money and essentially power. Power is constantly maintained because it is always under threat by those who seek power which is a default of hierarchical society. The Triennale also speaks to power with the creation of a space for a pan-African narrative against the backdrop of ‘Colonial’ Stellenbosch. In this way it attempts to destabilize older narratives and power structures.

Mwambelelio Mweo (Your discomfort is my comfort) resonated with me, because of my discomfort with pan-Africanism. As a coloured South African, I experience a sense of confusion because of my completely western upbringing even though I have black heritage. Kaloki Nyamai’s work evoked a sense of discomfort for me and demanded a negotiation with the current external world and the future. The Triennale and Mwambelelio Mweo (Your discomfort is my comfort) provokes a genuine engagement with individual and collective identities in the future and the present. 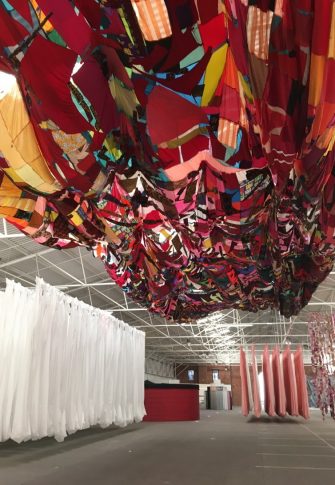 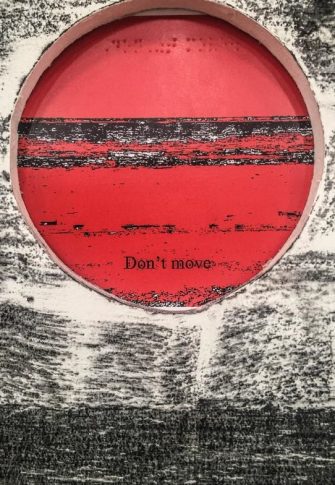 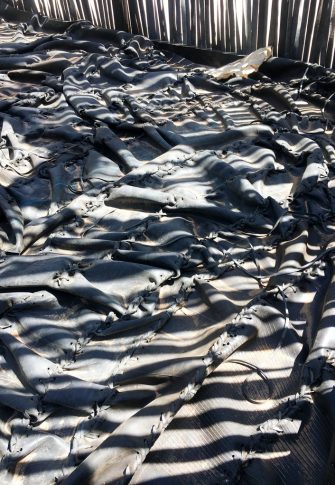 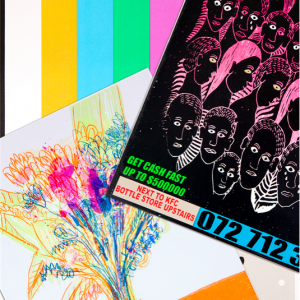