Zwelethu Mthethwa has been found guilty of murdering Nokuphila Kumalo with intent in the form of dolus eventualis. Our Editor Chad Rossouw was inside the courtroom at the Western Cape High Court, and will be reporting in detail shortly.

Bail has been withdrawn.

Judge Patricia Goliath referred to the Trial of Oscar Pistorius when giving her judgement of guilty with intent in the form of dolus eventualis.

Dolus eventualis means the Mthethwa foresaw the possibility of his act causing death, and persisted nonetheless. 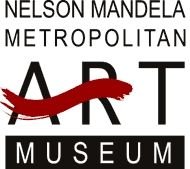 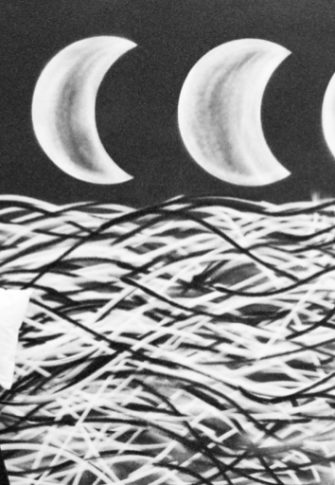 Robin Rhode: The Moon is Asleep 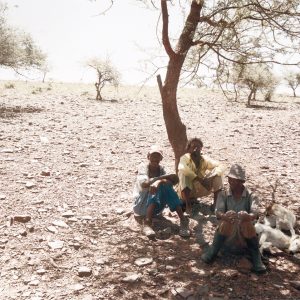