A news item by Artthrob on the 16th of March 2017. This should take you 3 minutes to read.

Zwelethu Mthethwa was found guilty of murder with intent in the form of dolus eventualis, by Judge Patricia Goliath in the Western Cape High Court. Mthethwa’s bail has been revoked, and his sentencing is set for the 29th March. You can read all our coverage of the trial, including transcripts here. The court’s transcript of the judgement is available here. In the meantime, here is my more impressionistic, non-technical recounting of the judgement.

Judge Goliath made it clear that the CCTV footage, which much of the case revolved around was valid as real evidence, and admissible. She went on to say that the footage was authentic, and that there was no convincing evidence of tampering. There was some discussion around how the footage was collected and stored. However, without evidence of tampering, it is a moot point.

She found the security guard who provided the license plate number to be an excellent and credible witness. The security guard wrote down the number on a piece of paper for the investigating officer at the crime scene. This paper was thrown away. She did not find this to be a significant error, as the officer formally interviewed the security guard the next day, and received the same information. She dismissed the possibility of this note being fabricated as far-fetched.

She found the Porsche dealer to be a credible and informed witness. She accepted his identification of the vehicle, which was based on the distinctive shape of the car and its unique hubcaps.

She accepted the GPS tracker evidence that tracked the car from Vredehoek to Woodstock, and then from Woodstock to Vredehoek. While the clock of the tracker and that of the CCTV footage were not synchronised exactly, the time spent at the scene was the same. The State’s expert witness corroborated the location of the car, from the raw GPS waypoints.

Addressing the idea presented by the Defense that there were two men depicted in the footage, the ‘kicker’and the ‘driver’, she found that they were the same person. She based this on evidence from the gait expert, the visual evidence from the video itself, in particular the tone of the clothing and the lack of evidence from the secondary camera that there was anyone else on the street.

She rejected that Nokuphila Kumalo had died from commotio cordis. This was an argument that the deceased had received light blows that accidentally stopped her heart. Forensic evidence showed that she was already dying from massive internal bleeding from a ruptured liver when her heart stopped.

She also rejected the psychiatric evaluation that concluded that Mthethwa had memory loss, calling it unreliable as only Mthethwa was referenced, three years post the fact.

She called the evidence given by the club owner, who testified that he often drove Mthethwa home in his Porsche when he was too drunk to drive, not useful as the car came from Mthethwa’s home in Vredehoek, not from the club.

She found Mthethwa’s refusal to testify damaging to his case. While it is his right not to testify, and his lack of testimony doesn’t equate to guilt, she found his silence unhelpful to his defence, as there was no credible explanation presented against the State’s case.

She found that the cumulative effect of the evidence convinced her that Mthethwa was the driver. She found him guilty of murder with intent, based on the sustained violence shown in the CCTV footage.

The Defense then argued for a reinstatement of Mthethwa’s bail, which the state didn’t object to. She reminded both parties of the violence of the offense and that the presumption of innocence was no longer a factor after a judgement. She denied bail. Mthethwa will be in Pollsmoor prison until his sentencing on the 29th.

Outside the courthouse, SWEAT celebrated the judgement, though their posters recounting the many unsolved murders of sex workers made it clear that this was a step on a longer journey 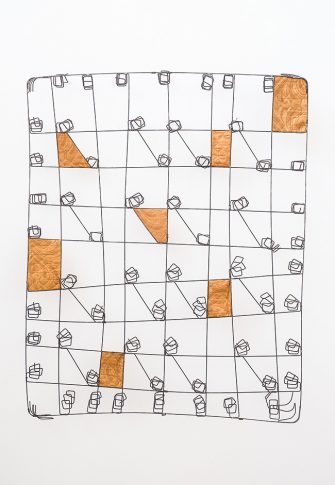 In Conversation With Bronwyn Katz 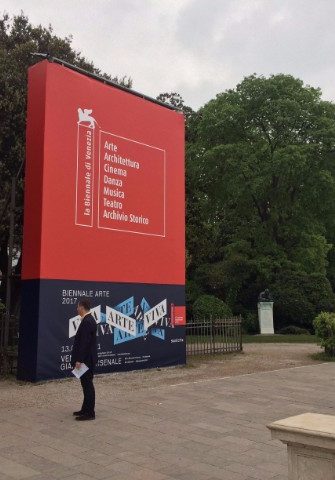 A news item by Artthrob 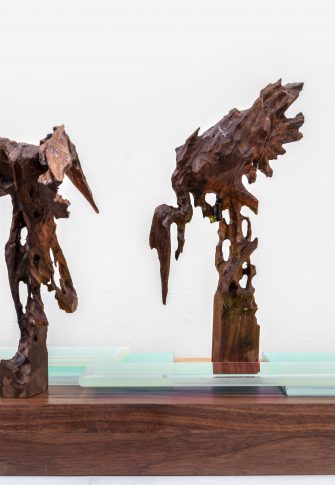 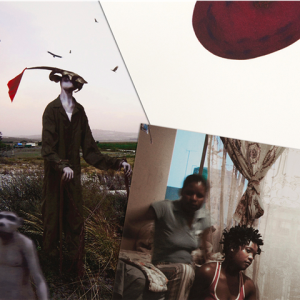